It’s meant to express that moving out inventory more quickly, even if at a lower profit, is advantageous to sitting on stock and waiting for consumers to pay more.

But it’s clear that many small businesses aren’t getting enough of either — exemplified by the news that Pollock’s Hardware will be closing its South Osborne location at the end of this month.

We all know small businesses contribute to society but in the changing landscape in which they exist they too often fail to survive.

Judging by the things they say, our politicians agree that small businesses contribute a lot, despite the challenges they face. Judging by their actions, it’s fair to think otherwise.

This past October, proposed changes to the federal tax system drew public outcry from the small business community over taxes they felt would squeeze them even harder.

That ‘crisis’ was averted but in light of the provincial budget rolled out recently, many in the small business community are feeling not enough is being done.

A recent survey of small business owners conducted by the Canadian Federation of Independent Businesses found that tax relief was unsurprisingly among their highest priorities.

But it isn’t entirely clear what sort of a break they will be getting in the new budget, or exactly when they’ll feel the effects. It leaves them in a situation where they might not be able to wait around.

Unlike the governments that promise them relief, businesses have to be financially tenable. They can’t sustain losses, often even in the short term.

And with costs going up, those fast nickels just don’t bring in enough profit anymore.

Add to that the ‘creative destructive’ economy brought on by the internet, and they are getting fewer of them.

That’s not to say government should step in to prop up outdated models. I doubt they’d get much support for such an agenda.

But public policy has to reflect changing times and create a space where those who benefit society are fairly treated.

Andrew Braga is a community correspondent for South Osborne. 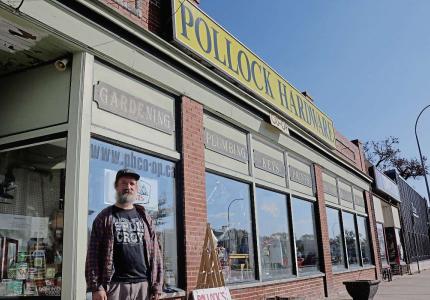 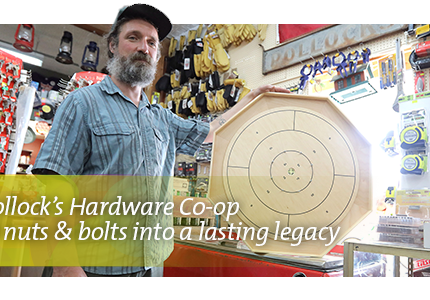 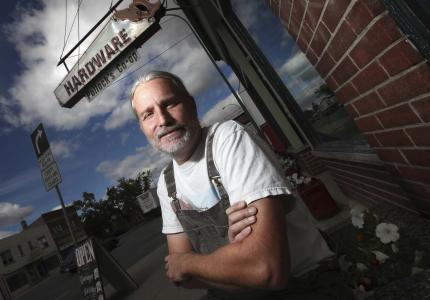