Members met at the Luxton Community Centre on Saturday afternoon to vote on a motion to dissolve the 97-year-old hardware store.

More than 100 members voted 90 per cent against the proposal, leading to another vote to replace the board of directors, said Mike Walchuk, the former general manager of the store and new board member.

“This is the first time that membership has had to deal with something this serious, so people are concerned,” said Walchuk.

It’s now more important than ever to support the aging hardware store, he added.

Walchuk said the financial situation of the store isn’t as dire as it seems, as the store is current on its mortgage, payroll and loans.

What needs to be paid off immediately is about $28,000 owed to suppliers.

The store has started a GoFundMe with the hopes of raising $35,000 to pay suppliers and have a cushion for the spring.

In 2008, people rallied to save the store and turn it into a co-op, making Saturday the second time Pollock’s has been bailed out.

“We know that things change, the store is going to need to adapt, but I still think it adds a lot of value to the community,” said long-time member Brad Nance.

“There’s more values and quality [at Pollock’s that] you don’t get when you are going to a bigger box store.” 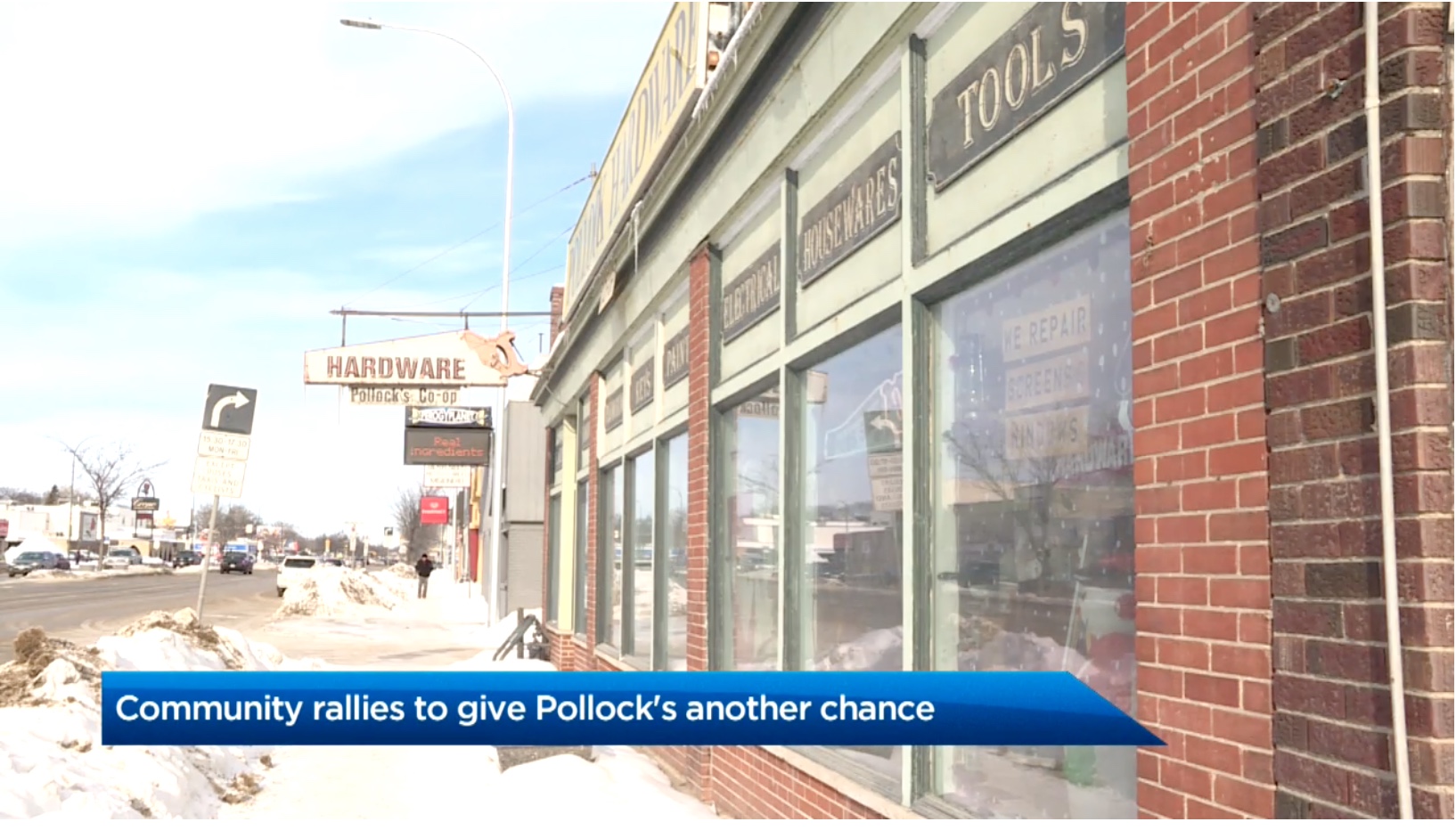 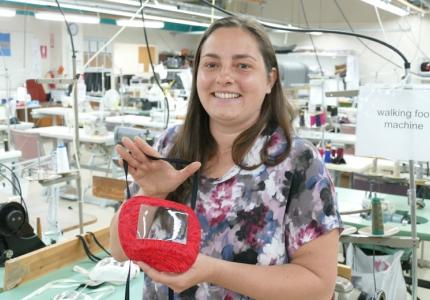