Interim board chosen to work on turning financial troubles around 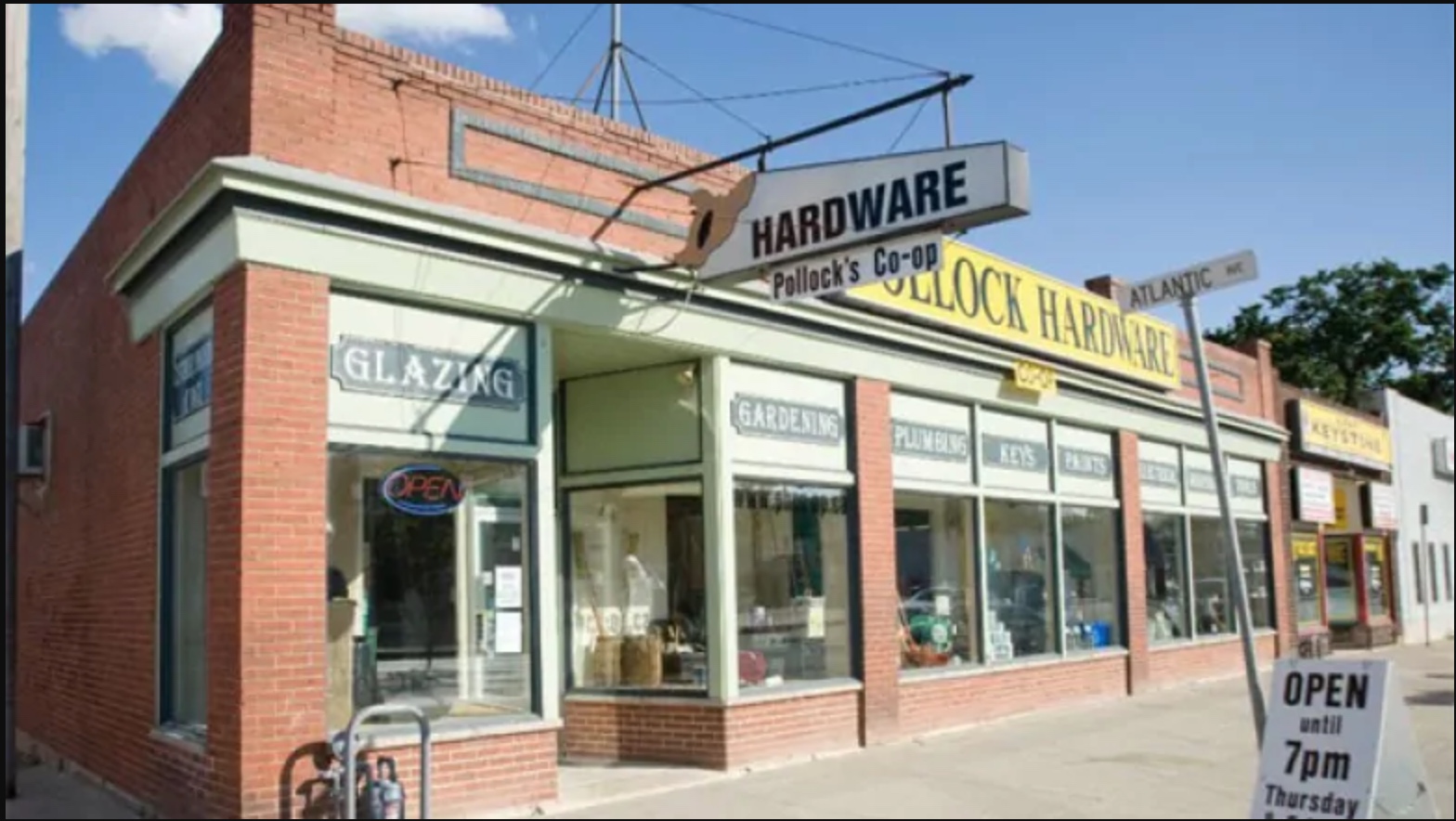 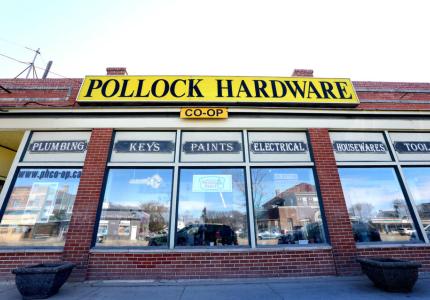